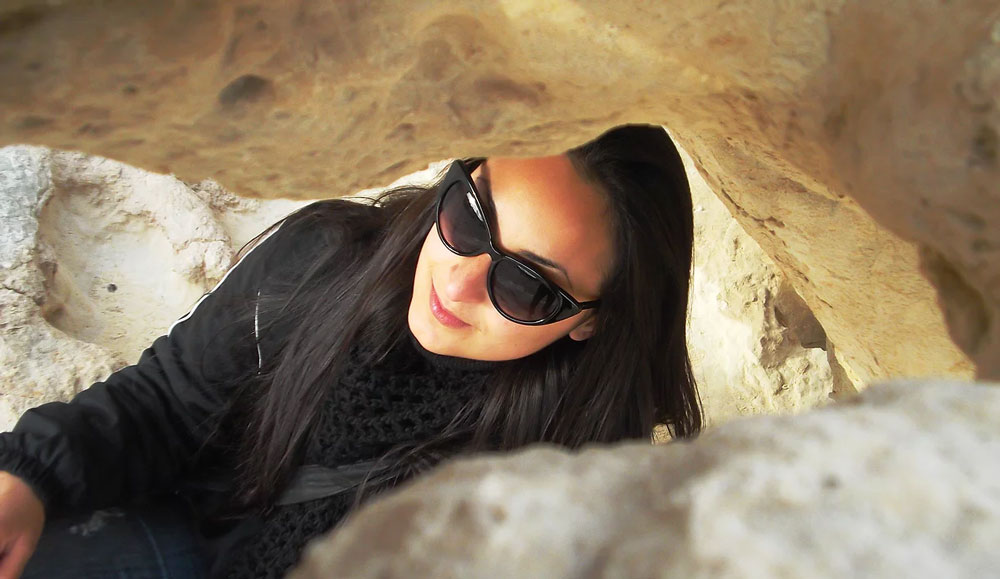 The collaboration between Eco Marine Malta and Sara Pace Artist started out around a year and a half ago from a shared passion for the sea and a deep respect for nature in general. Having an environmental science background Sara used it to her advantage to work closely with marine biologist Patrizia Patti in creating projects that linked art and science. The first event in which they participated together was for the Start-Up weekend at SmartCity in February 2017, during this event Eco-Marine Malta was first launched and presented to a network of investors and possible partners.

Together they have continued exploring the possibilities of combining their professional backgrounds into creative scientific projects, applying for international events, such as Our Ocean conference in 2017 and the European Maritime Day in May 2018. They have also applied with a collaborative project for Science in the City 2018.

For European Maritime Day they also combined their energies to launch a students’ competition and exhibition for local primary and secondary school students. The competition was circulated in all local schools with a number opting to participate. The works were then exhibited at two separate events, first at the European Maritime Event held by EcoMarine Malta at Ghadira Bay in conjunction with Birdlife Malta and also having as guest speaker Carmen Mifsud. The works were then exhibited again for the World Ocean Day event at the Malta National Aquarium. The best works were selected by a panel made up of Sara Pace, Patrizia Patti and Serena Lagorio, with the winning students being given prizes and certificates, certificates of participation were also given to each student who took part, these were distributed at their particular schools.