It is maybe the better known of small cetaceans. Being a coastal species, present all over the world, it is relatively easy to study.
Additionally, its prevalence in dolphinaria and zoos and its frequent media and advertising appearance made him very popular with the general public.
Bottlenose dolphins get their name from their distinctive bottle-shaped mouth, known as a “rostrum.”

They grow up to 4 m long and 590 kg. Female bottlenose dolphins give birth to a calf every 3 to 6 years after a 12-month gestation period.
The average age would be between 15 and 16 years, even if some specimen reached 40 years of age.
Common bottlenose dolphins along the coast travel alone or in groups of about 12. Still, herds of hundreds of dolphins have been spotted in oceanic waters reaching speeds of 12 miles per hour. iles per hour. They eat various food from fish to squid and shrimp, with hunting techniques that may differ from place to place consuming 6-7 kg of food a day. 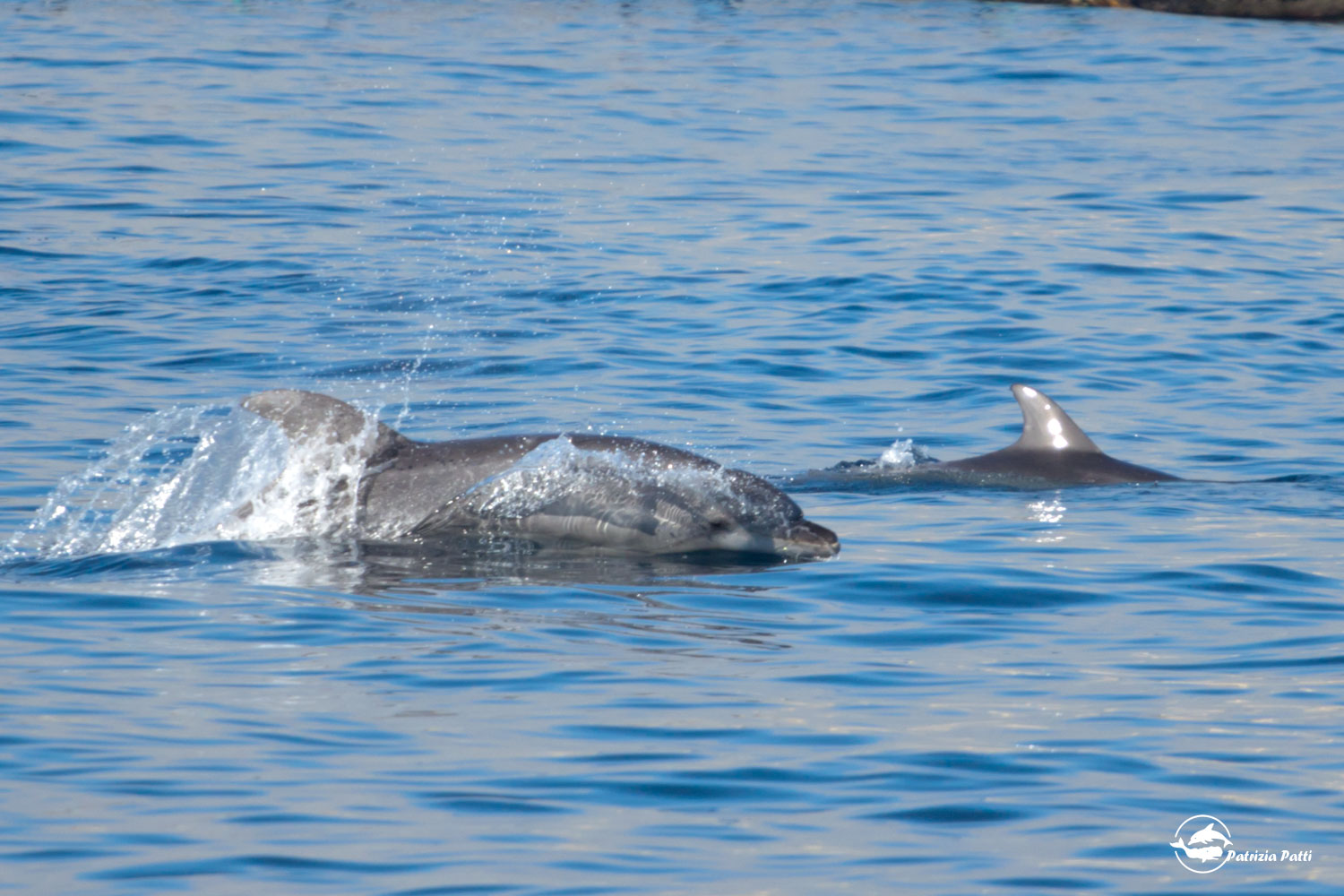 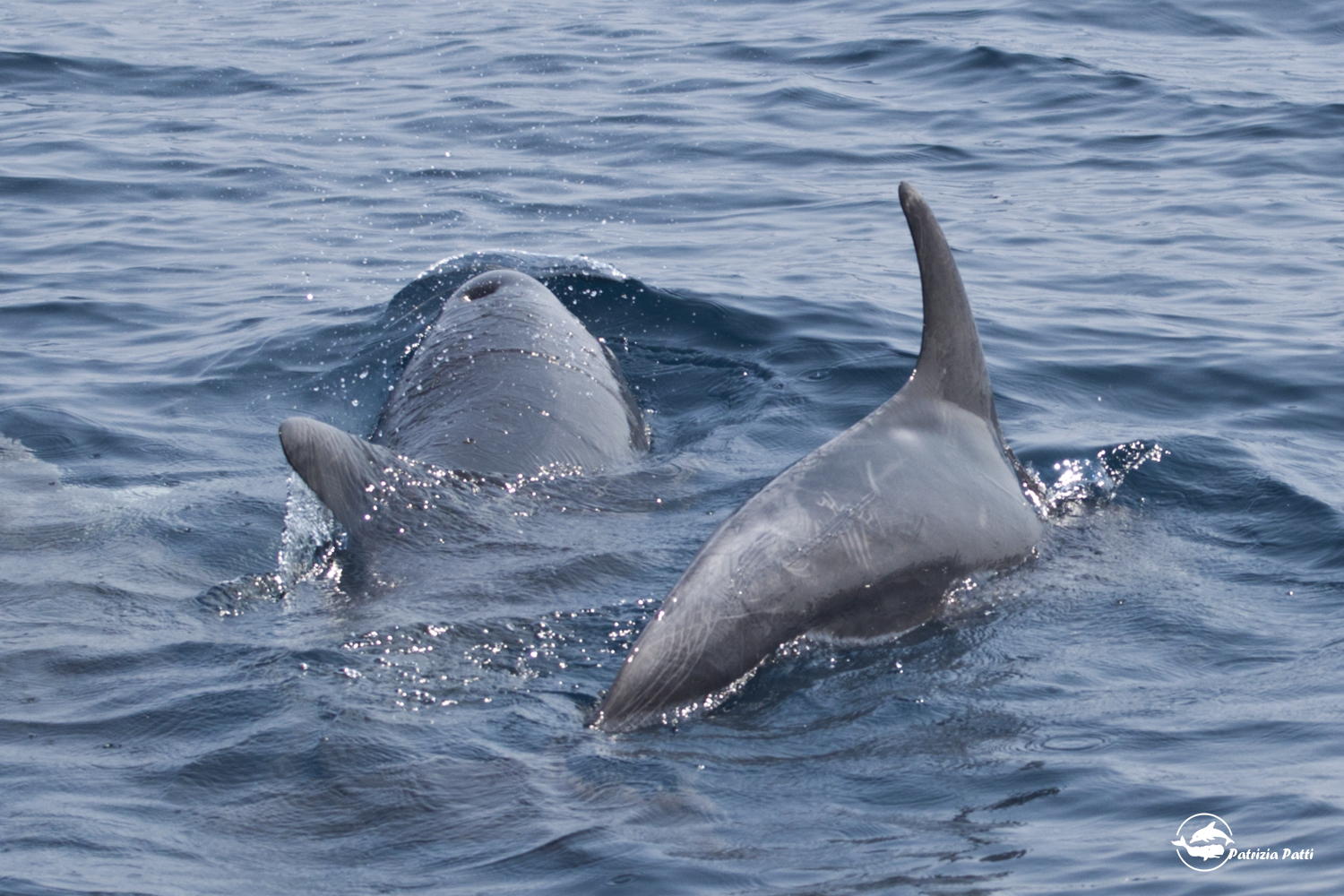 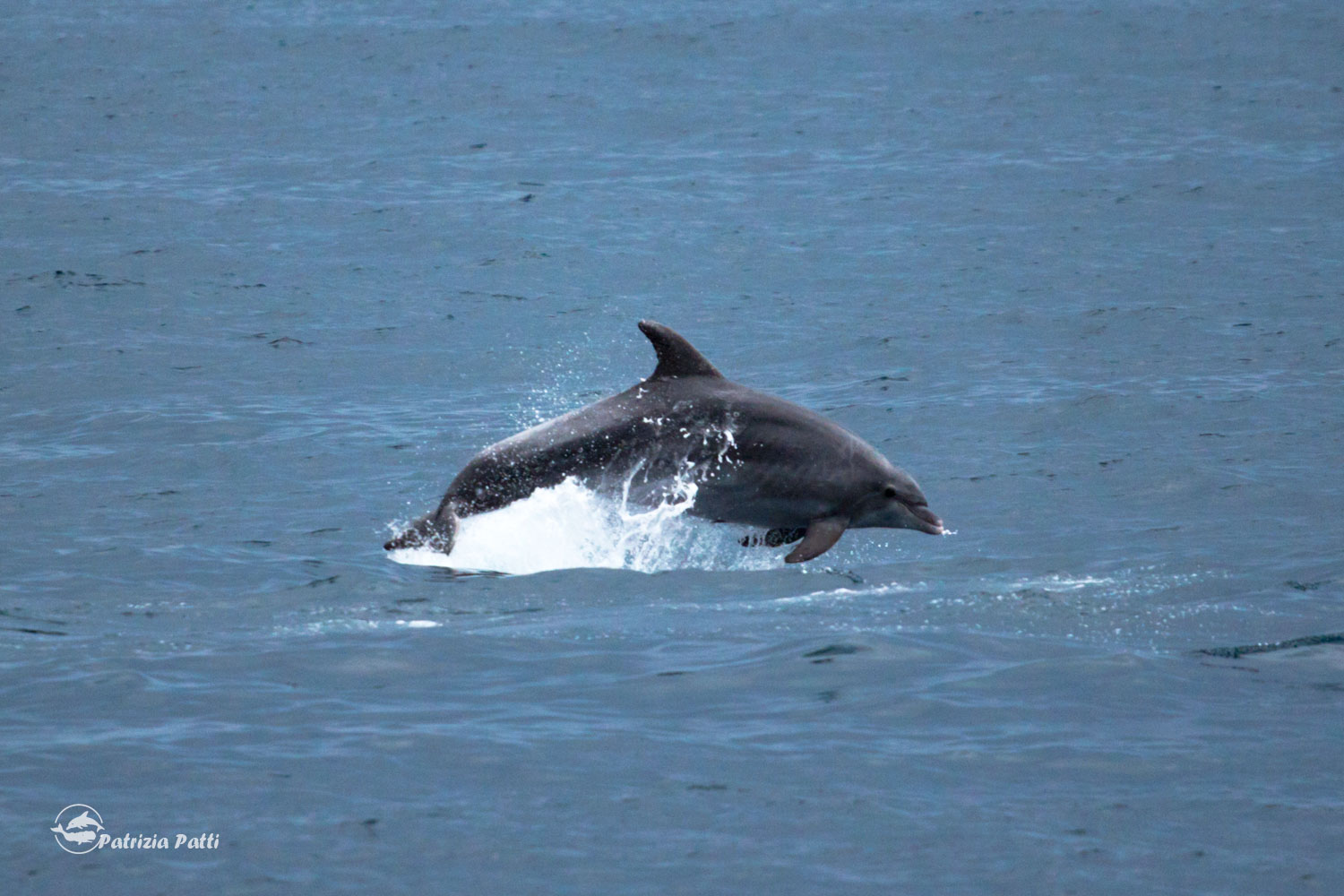 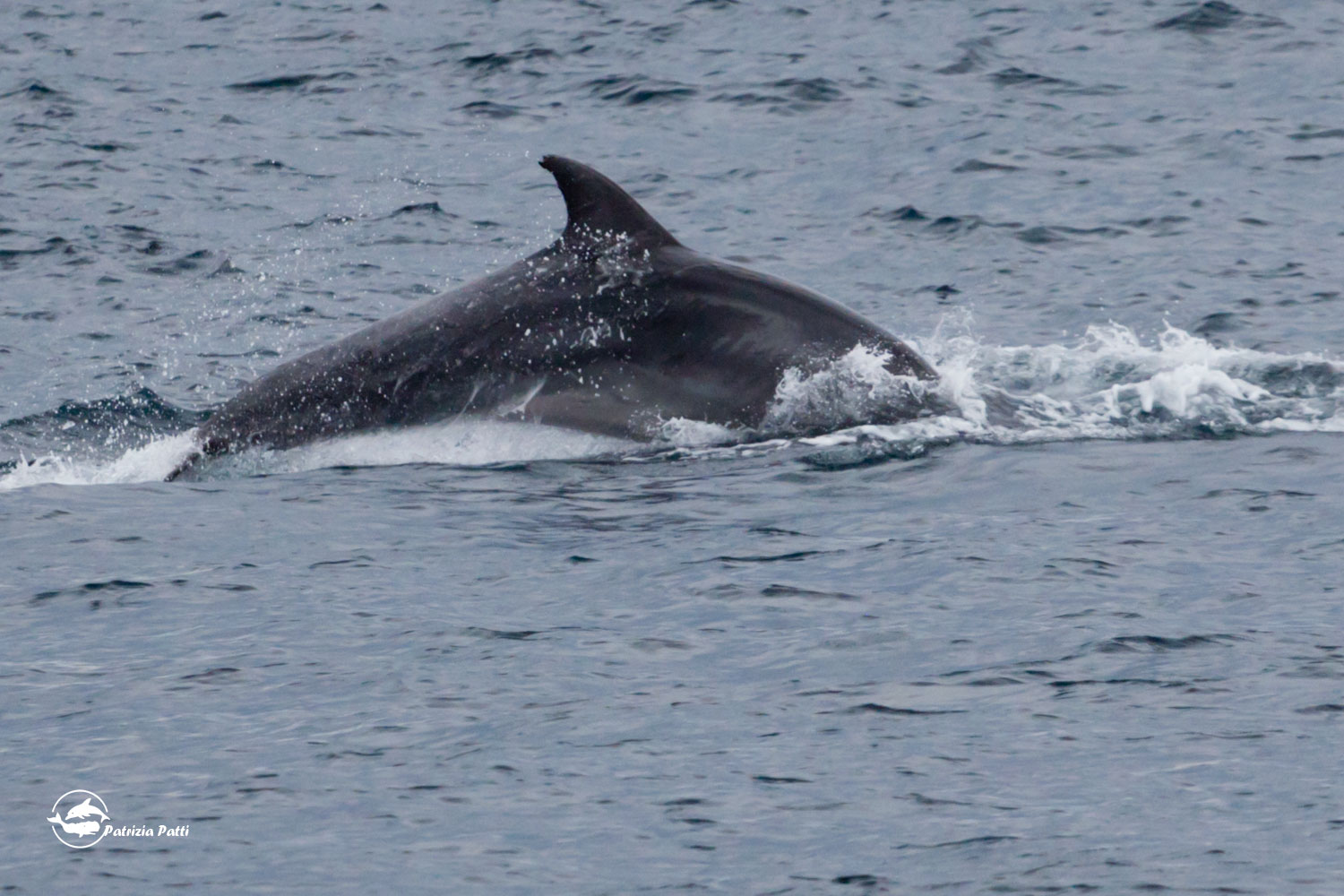 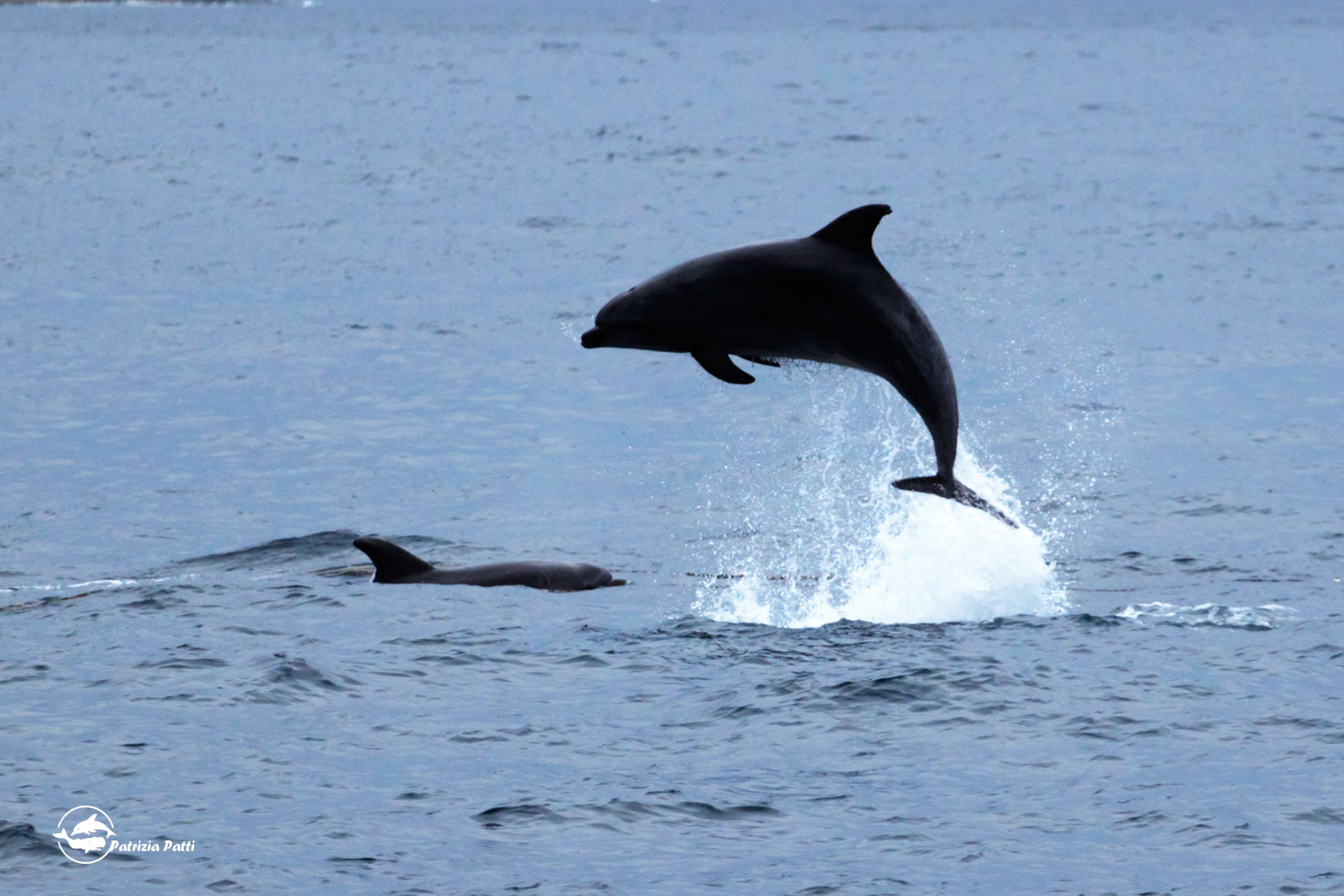 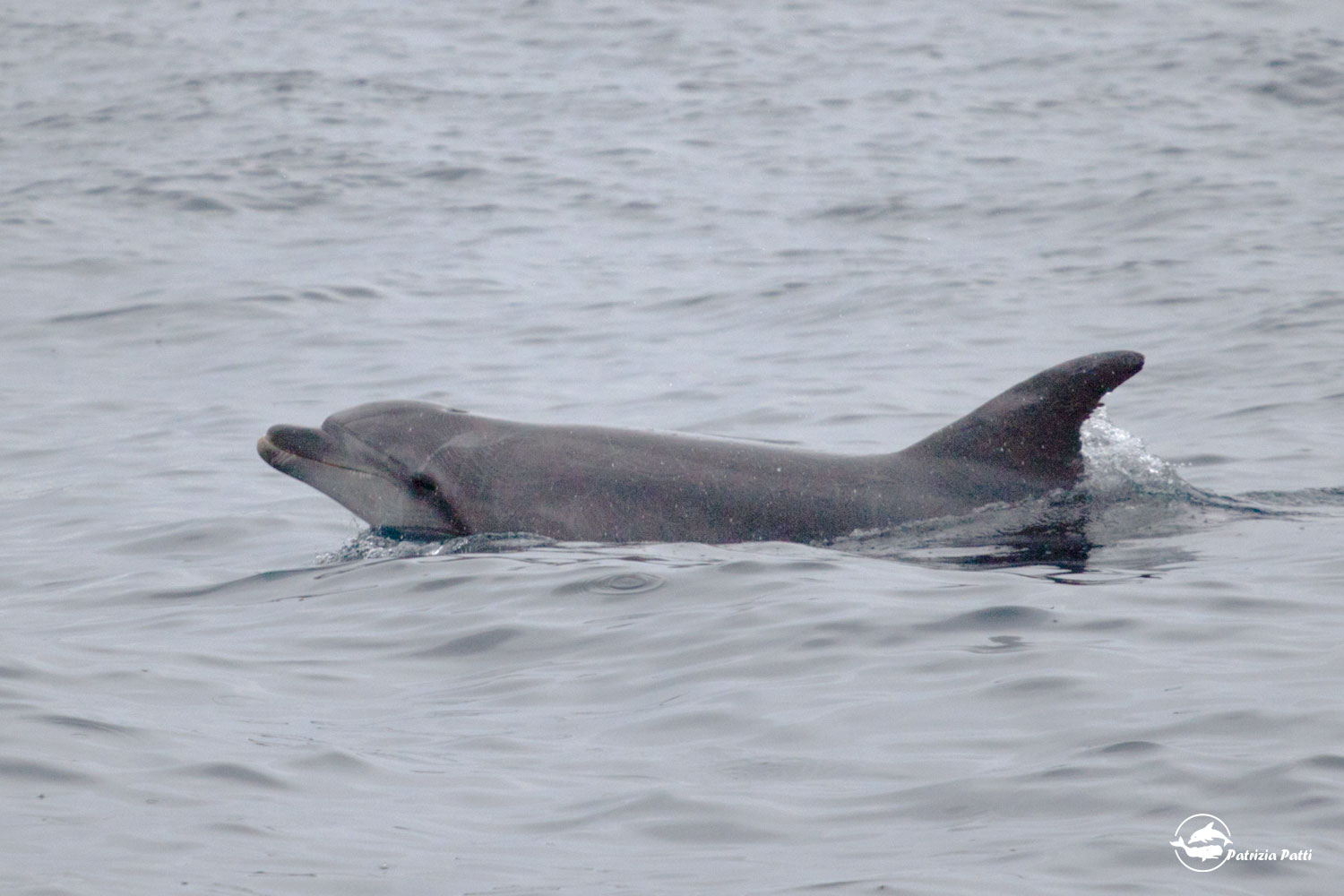 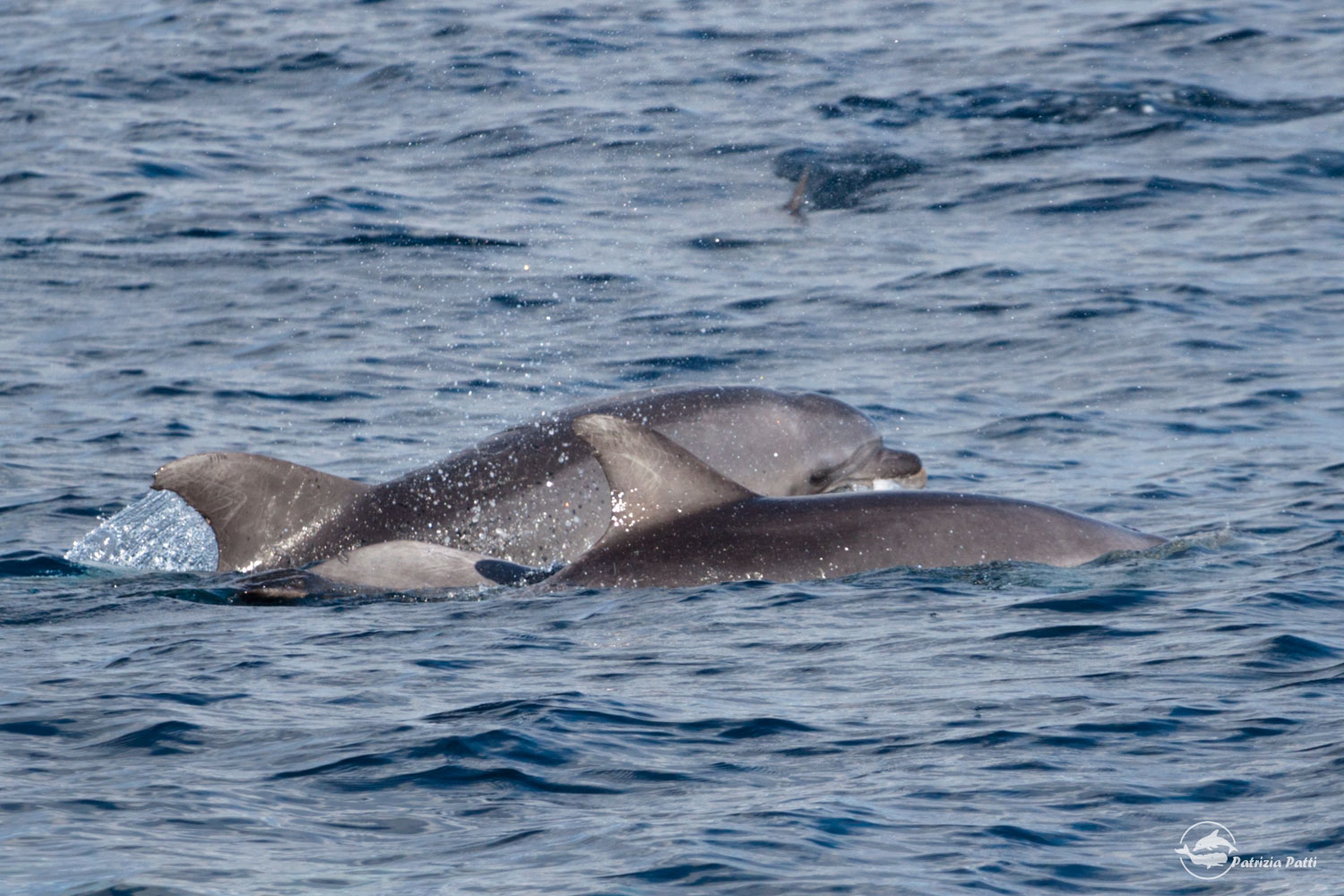 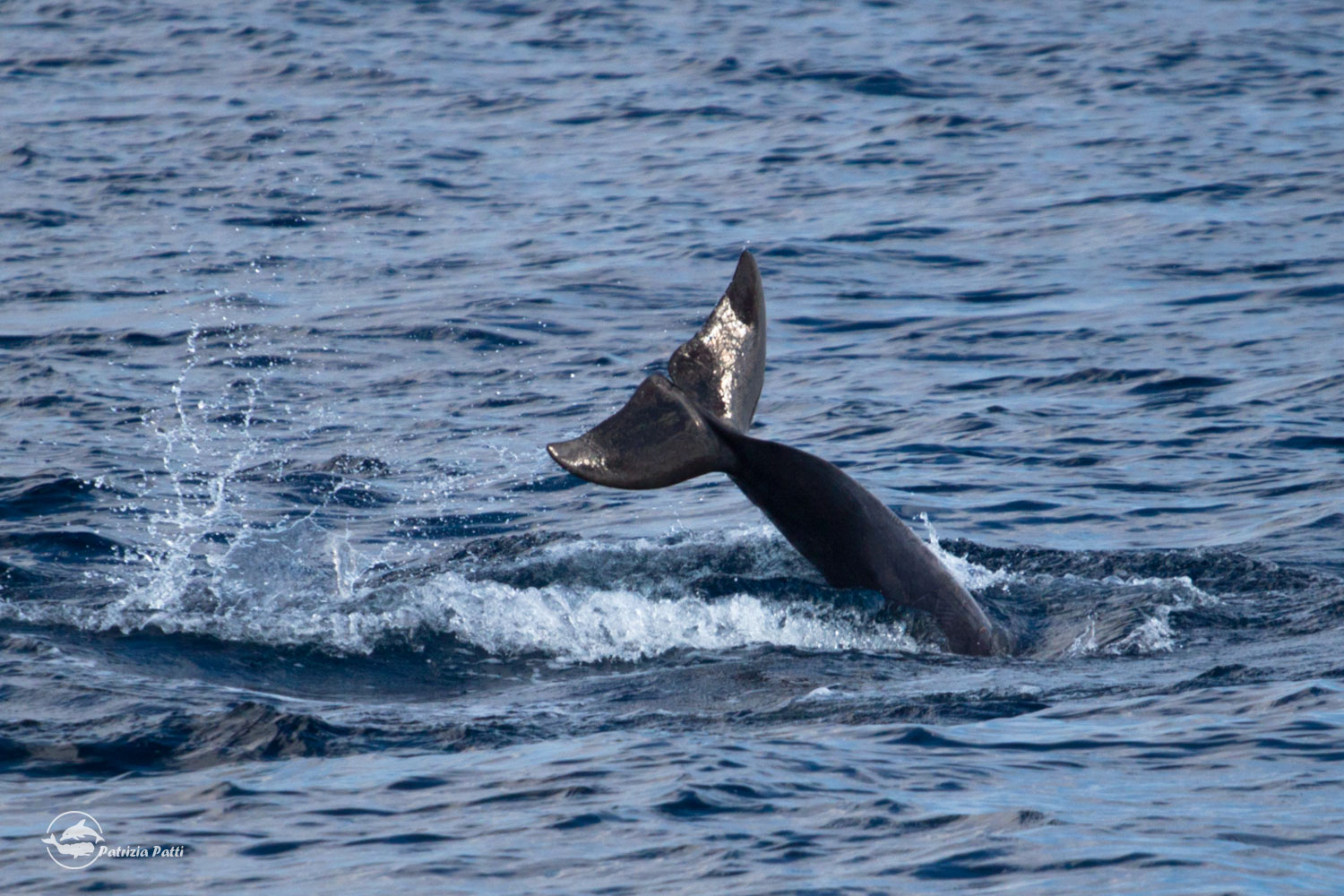 From IUCN Red List  Owing to their occurrence in coastal waters, Bottlenose Dolphins in the Mediterranean are exposed to a wide variety of human activities. Whilst intentional killing was likely the most important cause of mortality until the 1960s (Bearzi et al. 2004, 2008), important ongoing threats include incidental mortality in fishing gear and the reduced availability of key prey caused by region-wide overfishing and environmental degradation. Additional potential or likely threats include the toxic effects of xenobiotic chemicals, epizootic outbreaks, direct disturbance from boating and shipping, noise, and the consequences of climate change. It is worth noting that this same array of known and potential threats applies to riverine, estuarine and coastal cetaceans in many other parts of the world as well (e.g., Reeves et al. 2003).