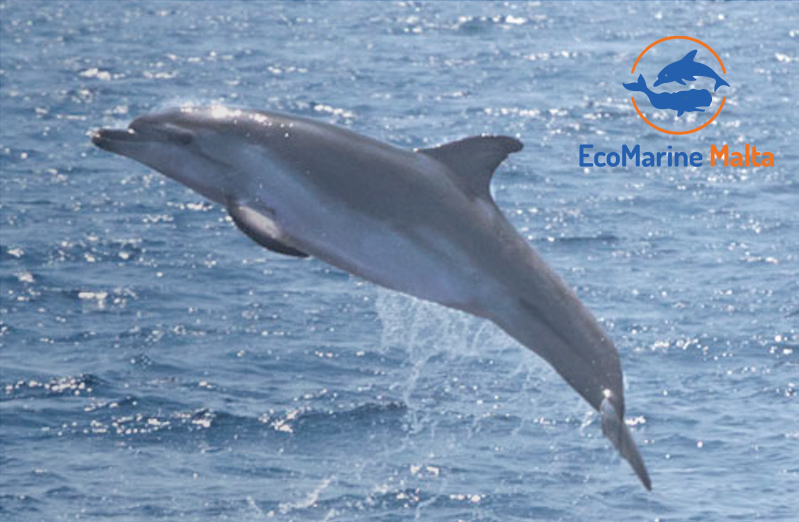 Whales and dolphins have fascinated people for ages, by delighting humans with their acrobatic jumps despite their massive size and by showing their immense intelligence.

Evidence of this ancient love can be found in cave drawings dating back to the Paleolithic era, while the first scientific observations were reported by Aristotle (384 – 322 BC), followed by Pliny the Elder (24 – 79 AC), who wrote an entire volume of his Naturalis Historia dedicated to these charismatic animals.

There are 90 species of whales, dolphins and porpoises in the world, but the number is still increasing as we get to know more and more about them in every part of the world. They are marine mammals, they belong to the order Cetacea and they spend their entire lives in water, contrary to pinnipeds; the name comes from the Latin cetus and the Greek ketos, which stands in fact for “whale”.

To become what we know today, cetaceans have undergone millions of years of evolution. Adaptation strategies, developed during this long time, allow them to live in the most extreme environment: the ocean. To survive in the aquatic world, they have several exclusive characteristics that make them differ from every other order of mammals: a streamlined body, pectoral fins, no hindlimbs, tail flukes, the blowhole on the top of the head, a dorsal fin or ridge, a thick layer of blubber under their skin and internal reproductive organs.

Teeth that make the difference: odontocetes and mysticetes 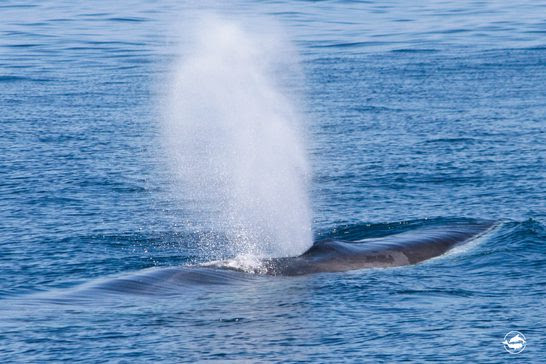 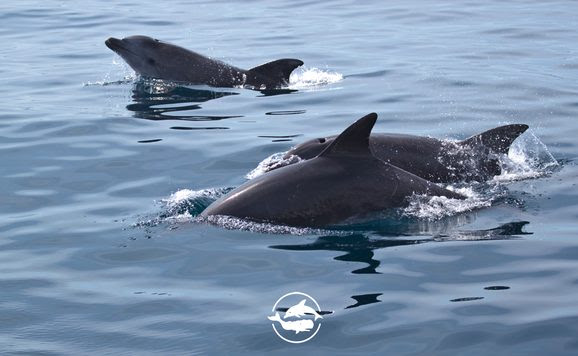 Cetaceans are divided in two suborders: the odontocetes and the mysticetes, according to the presence or absence of teeth.

Odontocetes, as implied by the name, have teeth. This suborder includes a wide range of species: in total, there are 76 species of odontocetes which consists of 7 porpoises, 3 sperm whales, 22 beaked whales, 38 dolphins, 4 river dolphins, the beluga whale and the narwhal.

The teeth in these animals vary in shape and number and they only have one opening to their blowhole. They mostly feed on fish or squid individually and many of them have developed a unique ability to “see” in the reduced visibility of the deep sea through sounds, with a technique called echolocation. 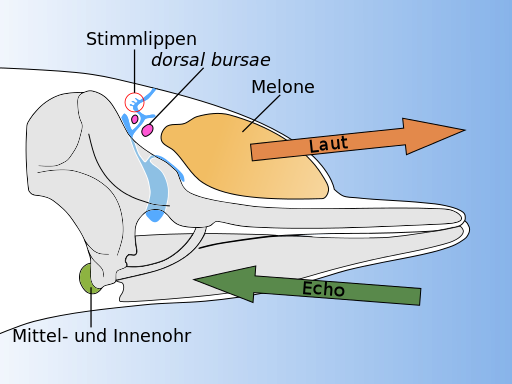 Odontocetes can form family units and some species, like dolphins, can show high social complexity, such as long-term social bonds and alliances.

Mysticetes have no teeth but they have baleen plates which are made from a substance similar to keratin and can be up to 4 meters long. 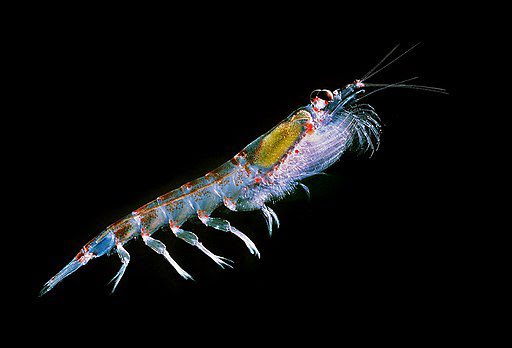 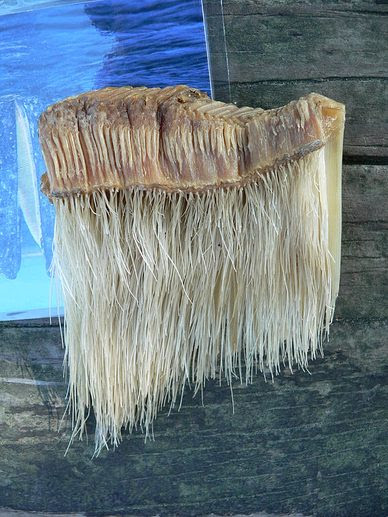 These baleen plates are specialized for filter-feeding and allow whales to gulp large quantities of zooplankton or small fish at one time. The word mysticetes actually means “cetaceans with moustaches”.

There are 14 species of baleen whale which include 9 species of rorquals (blue, fin, sei, Brydes, Omura’s, common minke, Antarctic minke, Eden’s, and humpback), 2 species of right whale, the grey whale, the bowhead whale and the pygmy right whale. Mysticetes have large rostra and have two openings to their blowhole. The mysticetes are huge and can make massive migrations from the polar regions to the tropical seas. They are mainly characterized as solitary but can seldom form associations with other individuals. They don’t use echolocation and have a different communication system from the odontocetes, tending to share real songs that can travel hundreds of miles across the oceans.